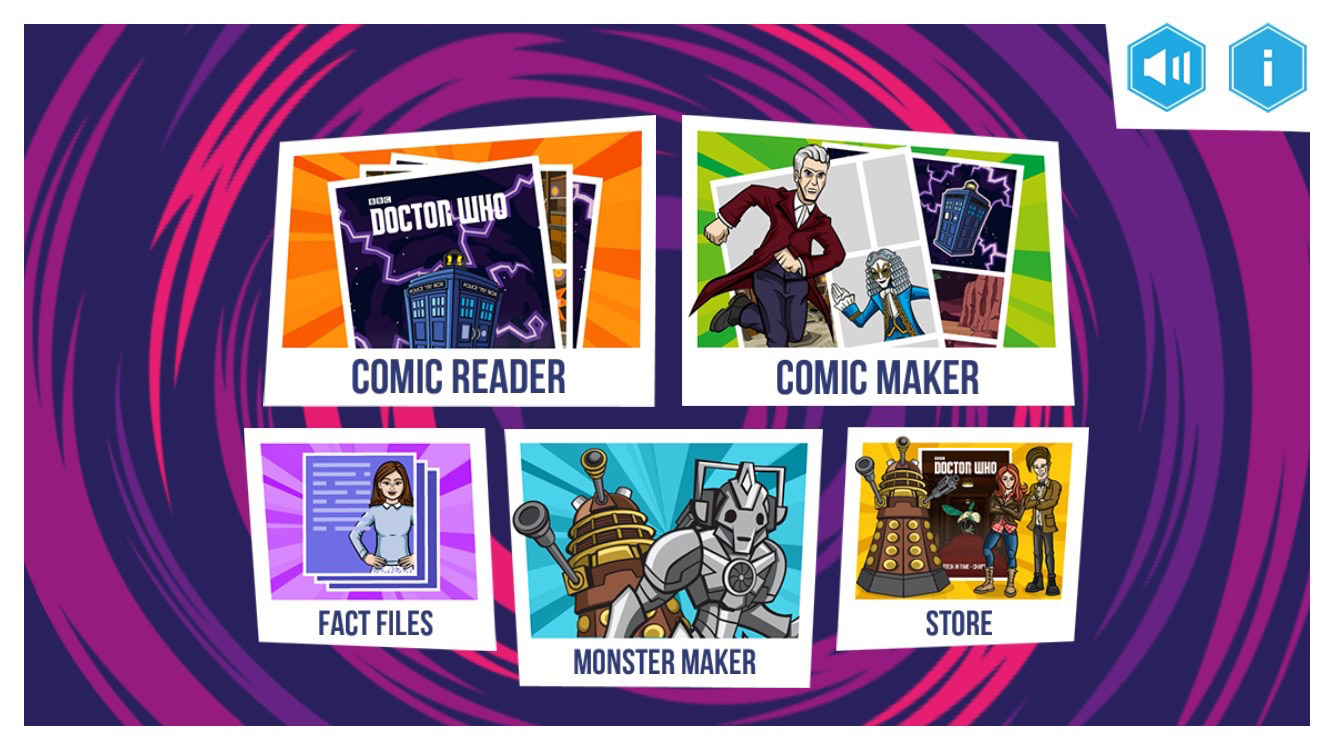 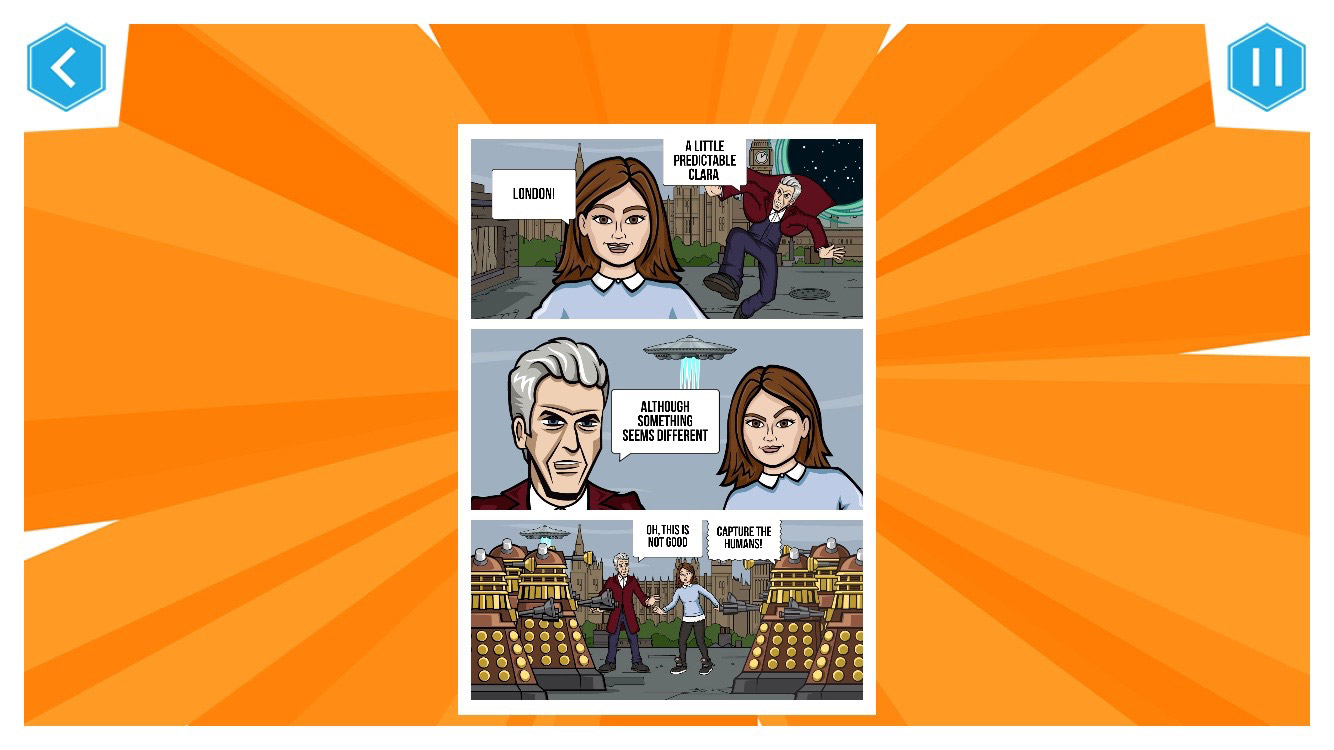 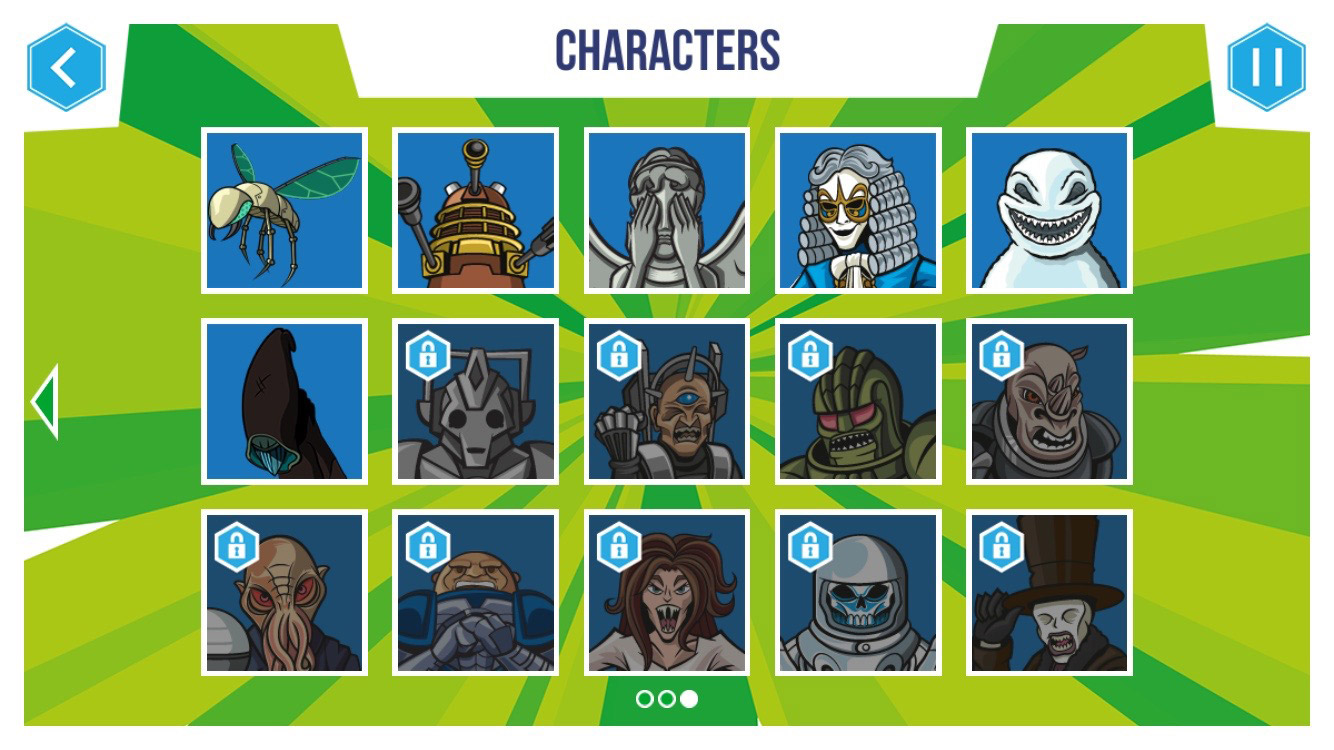 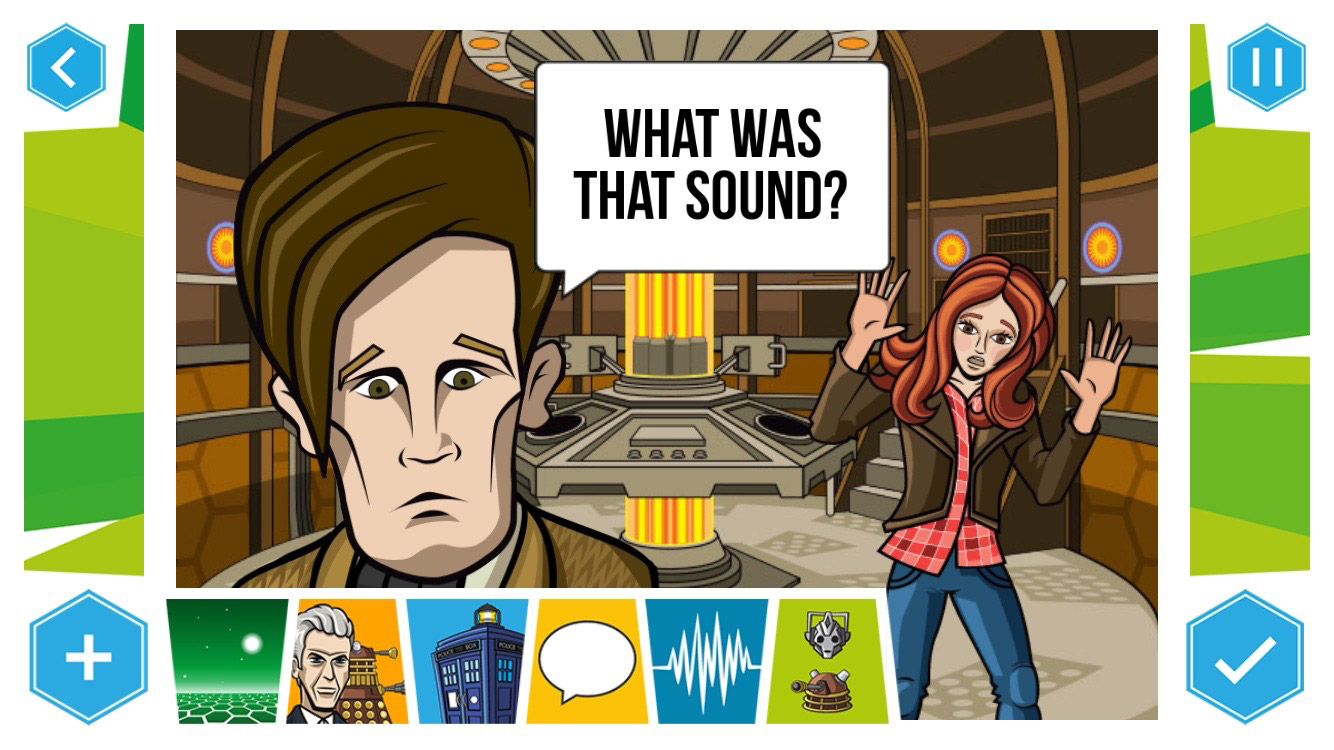 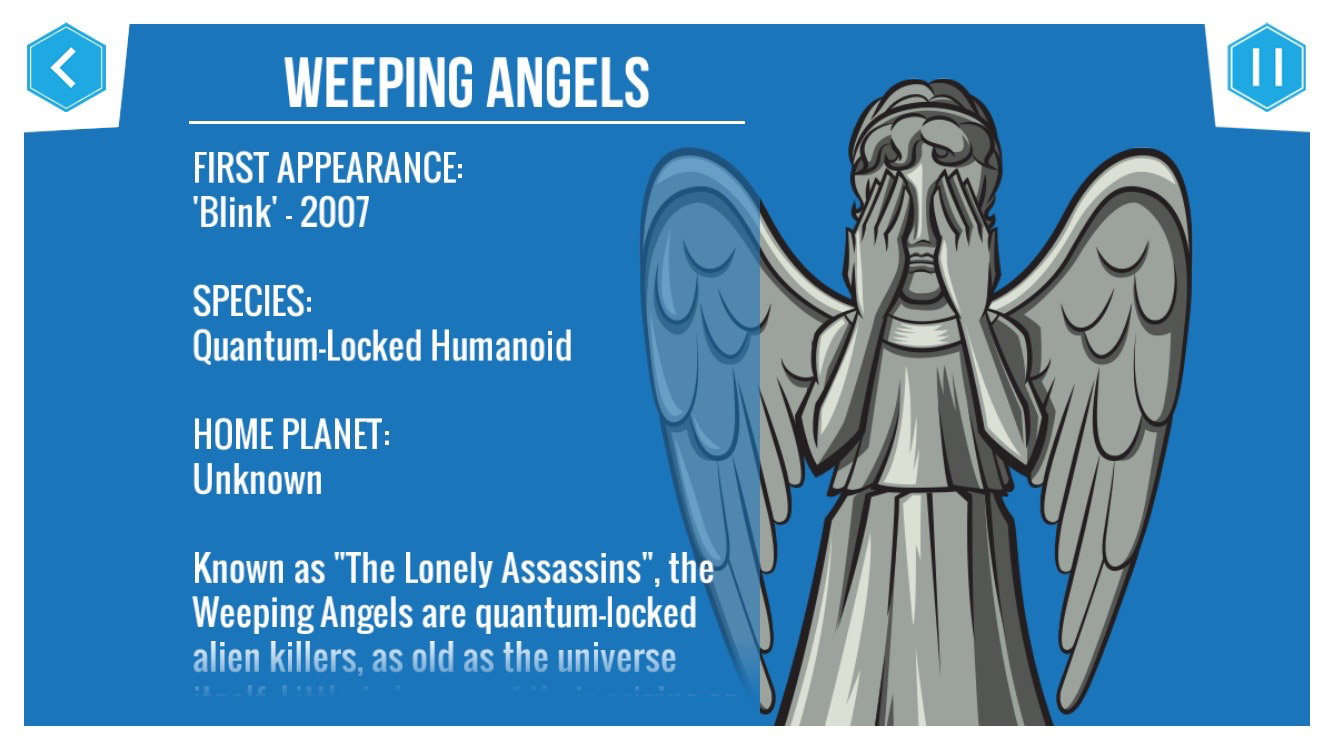 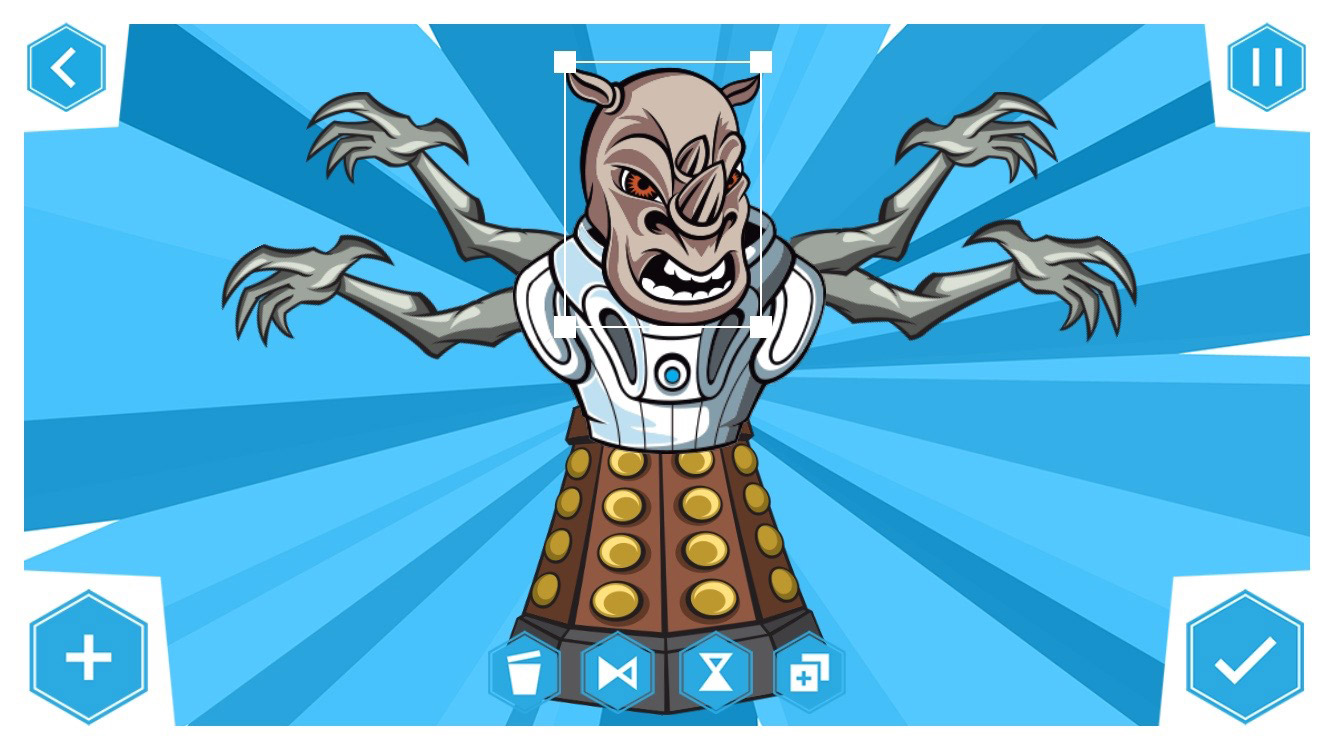 Ever imagined creating epic battles against the Daleks on Skaro, or sending the Doctor to foil the Cybermen on a futuristic space station? How about designing your own species of alien Monster to unleash against the Doctor! Now there’s no stopping you, with the awesome Doctor Who: Comic Creator!

Free to download, the app features a Comic Maker, a Comic Reader, a Monster Maker, Fact Files and its own Comic Store.

Comic Creator comes with one free pack featuring over 100 components to design your own comics, plus Episode 1 of the all-new Comic Creator adventure ‘A Stitch in Time.’

If you’d like to work with Scary Beasties on an exciting new project, want to join our growing team or just want a chat, get in touch: 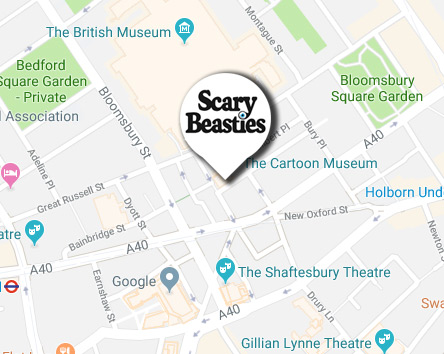